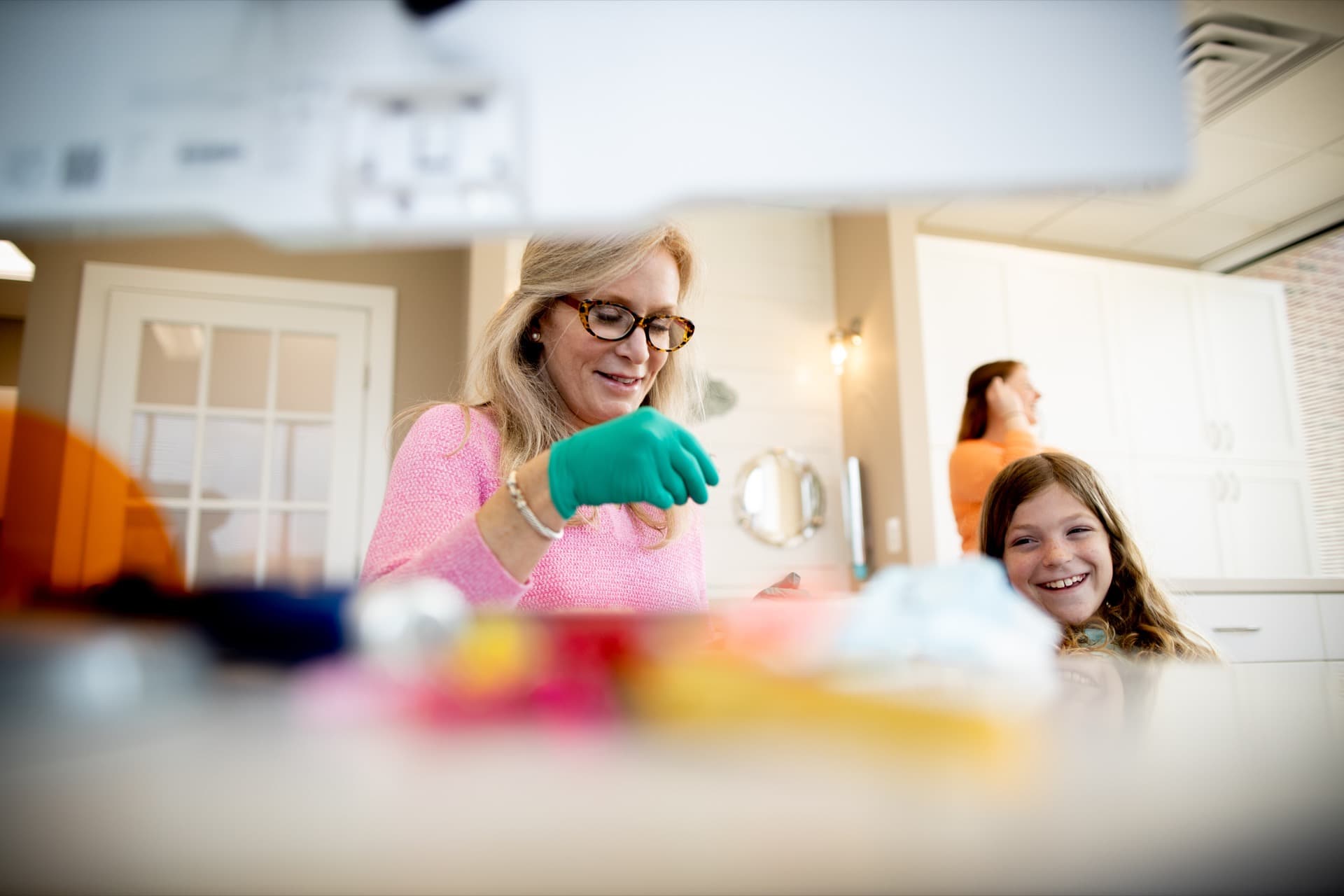 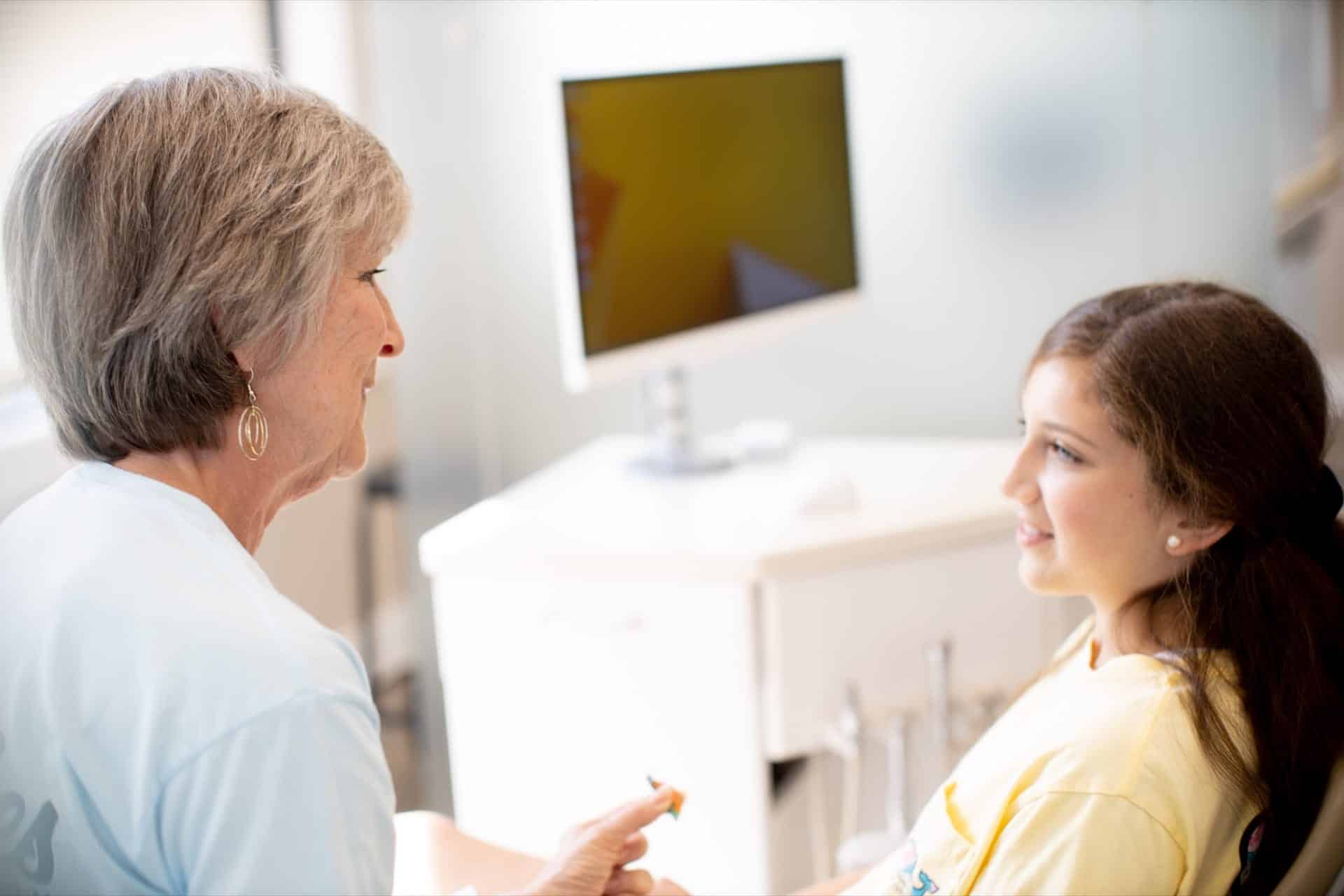 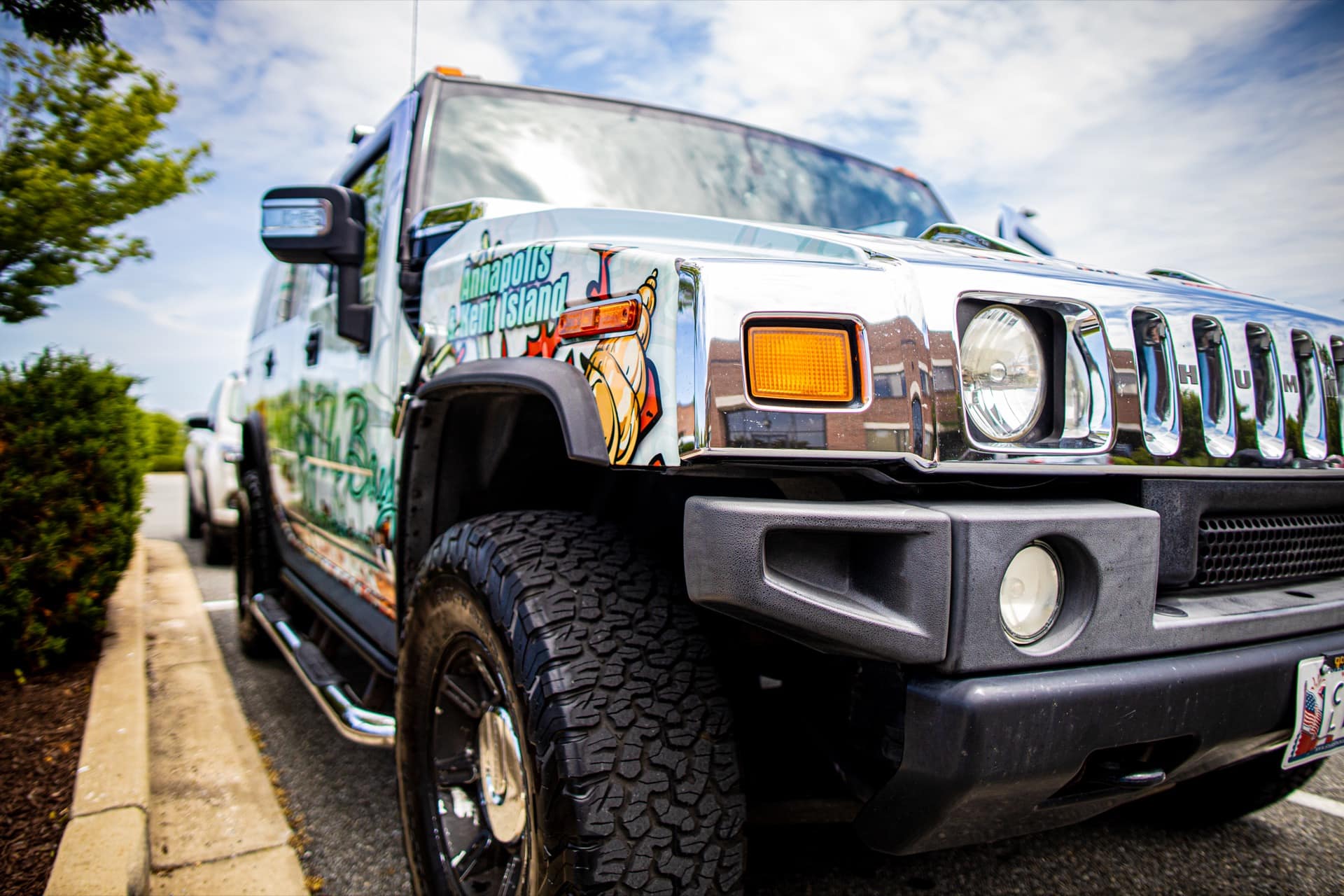 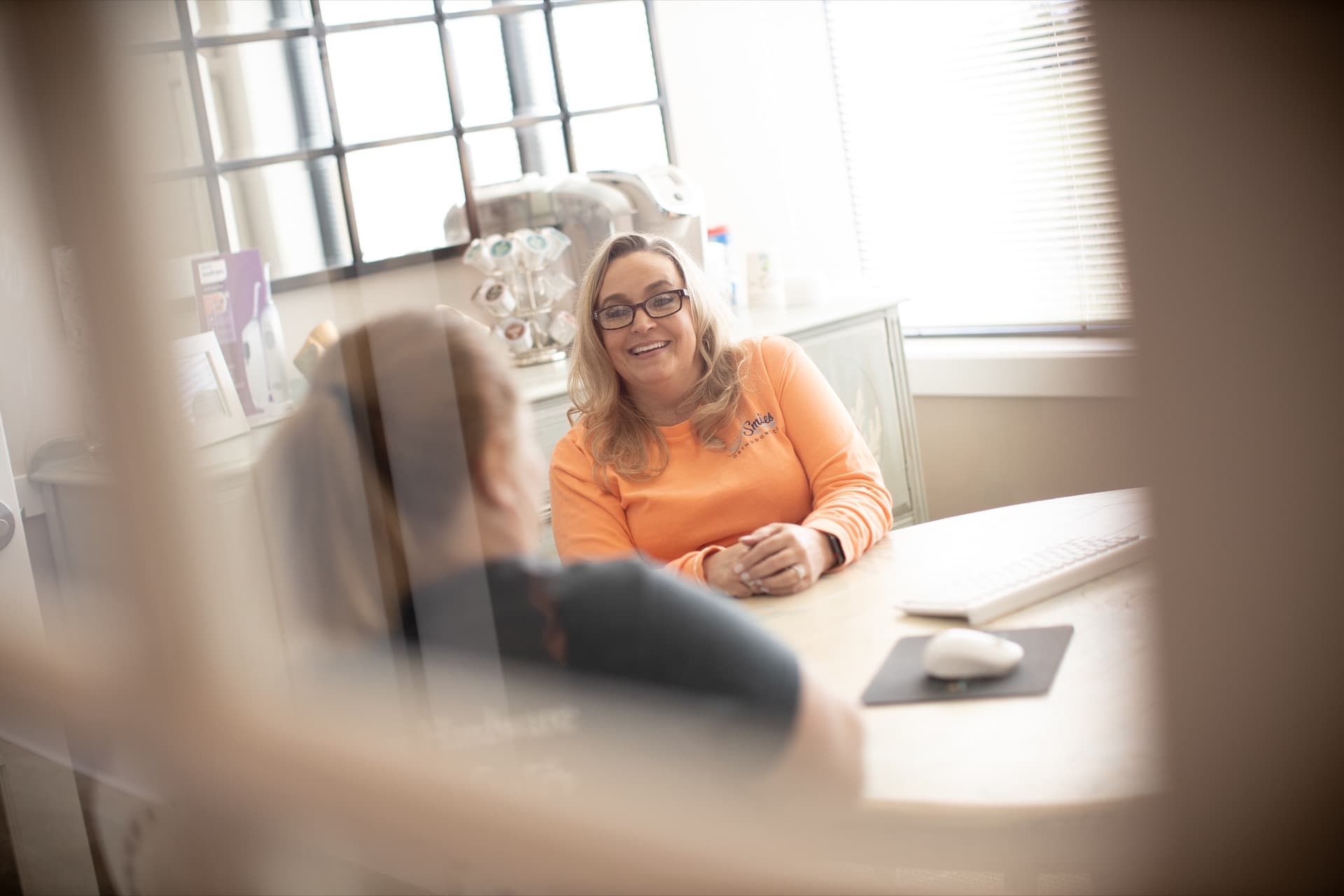 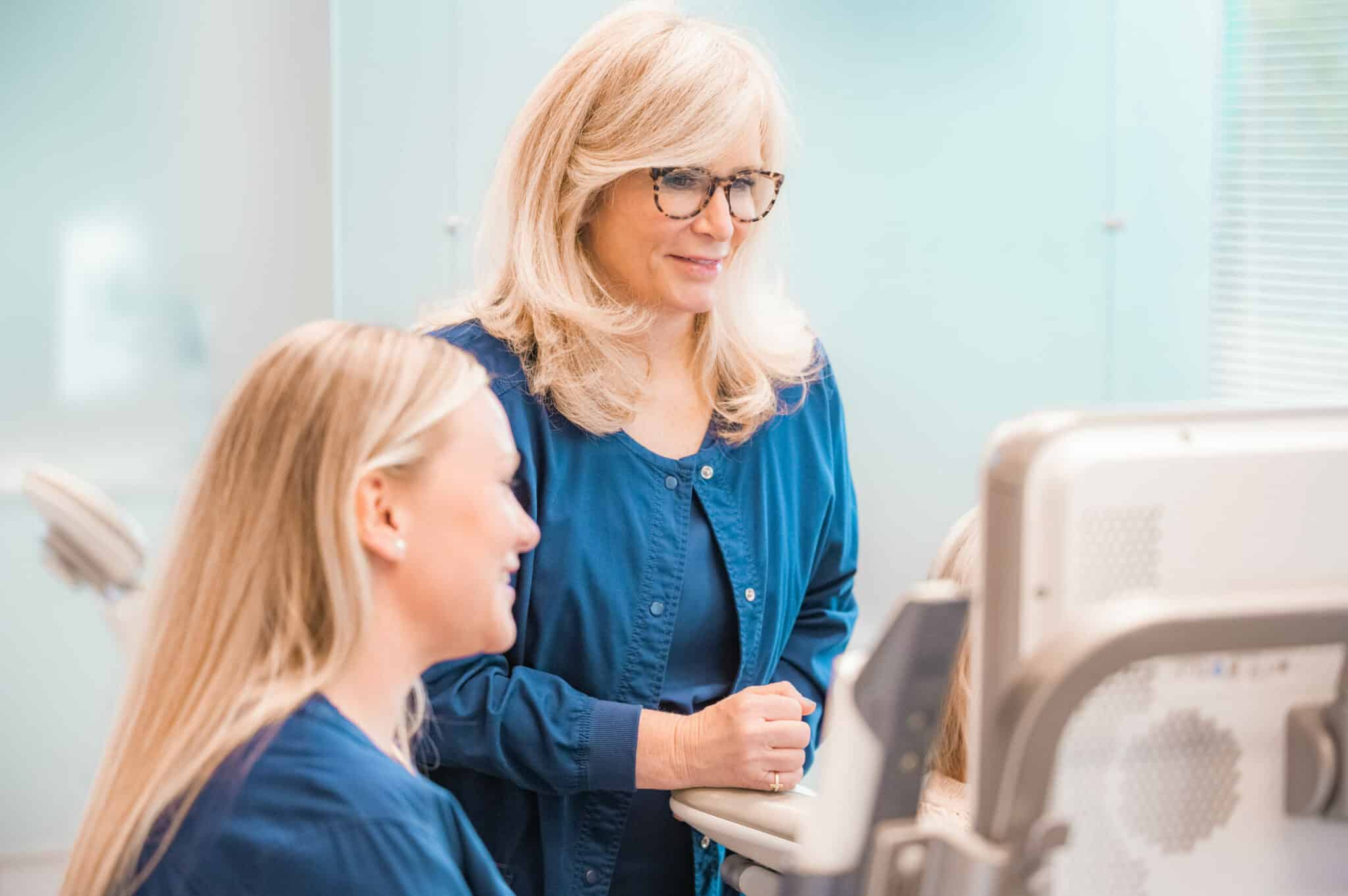 Dr. Mary C. Trahar-Thomas grew up in Annapolis. And while she has travelled the world to pursue advanced degrees in orthodontics and pediatric dentistry, Annapolis will always be her home. That’s why, when she was ready to open her first orthodontic practice in 2004, she returned to Annapolis and launched Smiles by the Bay.

Dr. Trahar-Thomas has recently re-married and now lives on the Eastern Shore with her husband and their big, blended family — with 7 beautiful children, 2 cats, and 3 dogs.

Dr. Mary C. Trahar-Thomas grew up in Annapolis and attended Saint Mary’s School. She graduated with her bachelor’s degree from The American University in Washington, D.C. and received her dental degree from the University of Maryland at Baltimore in 1996.

Following dental school, Dr. Trahar-Thomas was a commissioned officer in the United States Air Force. She attended a residency program in Advanced Education in General Dentistry at Bolling Air Force Base in Washington, D.C. before serving at Kadena Air Base, Okinawa, Japan, where she supervised a pediatric dental clinic.

After serving with the Air Force, Dr. Trahar-Thomas attended a combined specialty program in pediatric dentistry and orthodontics at the University of California, Los Angeles, where she published her clinical research paper on distraction osteogenesis in The American Journal of Orthodontics and Dentofacial Orthopedics.

Dr. Trahar-Thomas is an active member of many professional
organizations, including: 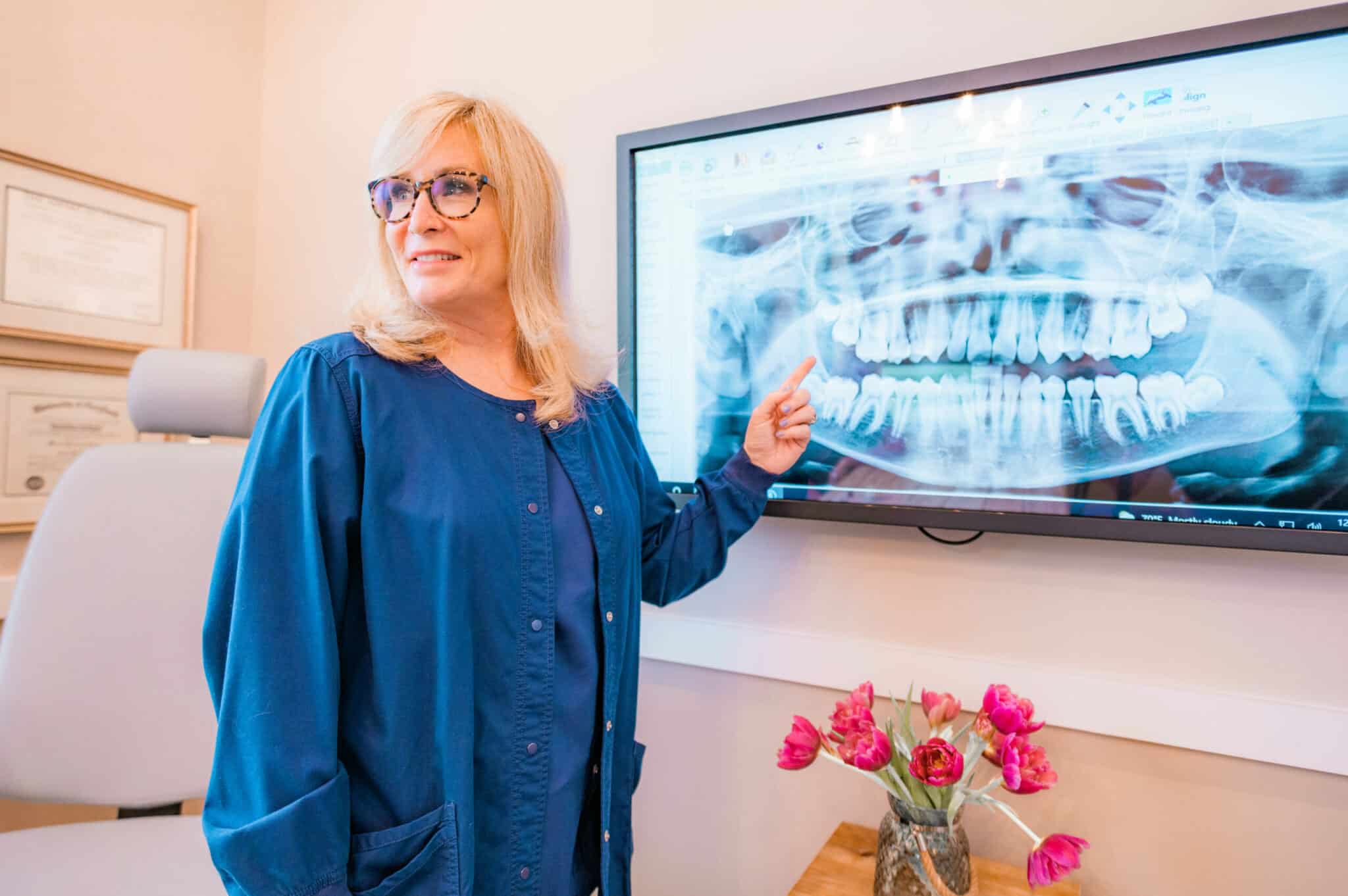 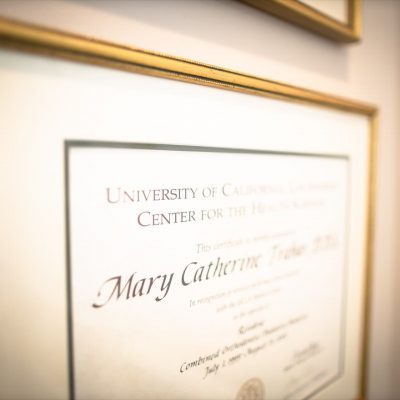 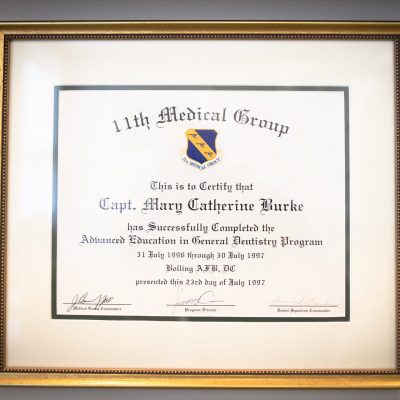 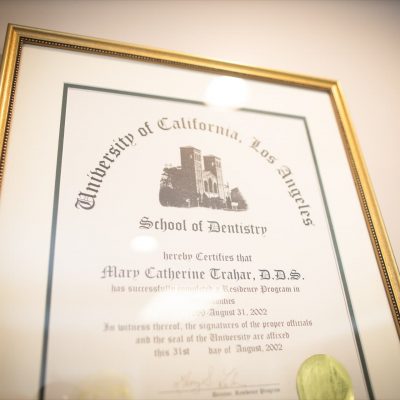 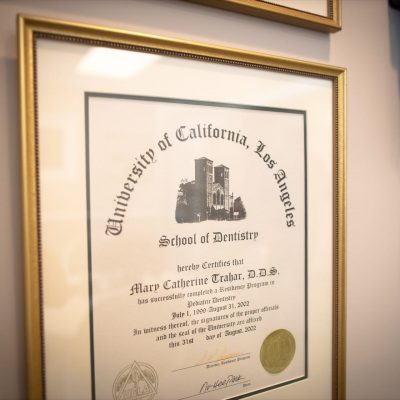 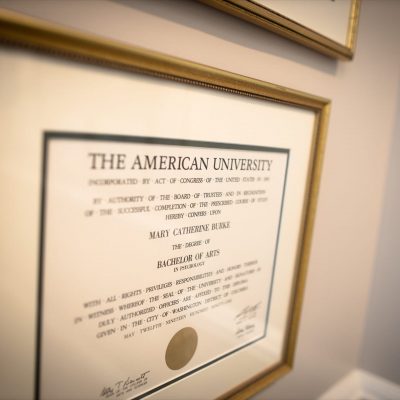 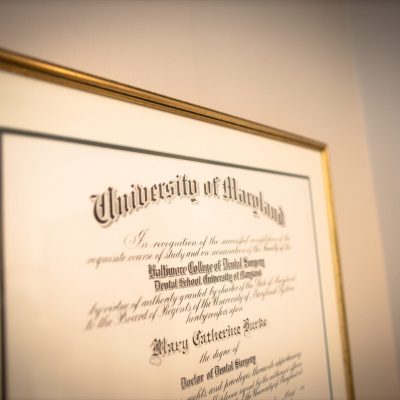 Smiles by the Bay

I'm truly grateful to work alongside such an amazing team of orthodontic professionals!

Thinking about braces or Invisalign?

We believe it’s important to give families the information they need to make the best decision about their orthodontic care. That’s why we offer free, no-obligation consults, both online and in person. Now you can choose what truly works best for you.